Warning: count(): Parameter must be an array or an object that implements Countable in /home/customer/www/yorkpasynchro.com/public_html/wp-content/themes/fluida/cryout/prototypes.php on line 413
 Team History – York Synchronized Swim Team

THE HISTORY OF YORK SYNCHRO

Synchronized swimming has been at the York YWCA since the 1940's when there were classes and performances for the community.

In 1972, Judy Moreels began the synchronized swimming team and in 1975, Ginny Lehr took over the York Synchro-ettes which is now led by her two daughters, Robin and Paige. The name was changed to York Synchro in 2016 to encourage more boys to join the team.

The team averages 25 to 35 swimmers each year with ages usually ranging from 7 to 18. Many of our swimmers continue their swimming careers through college, some becoming coaches and also judges. 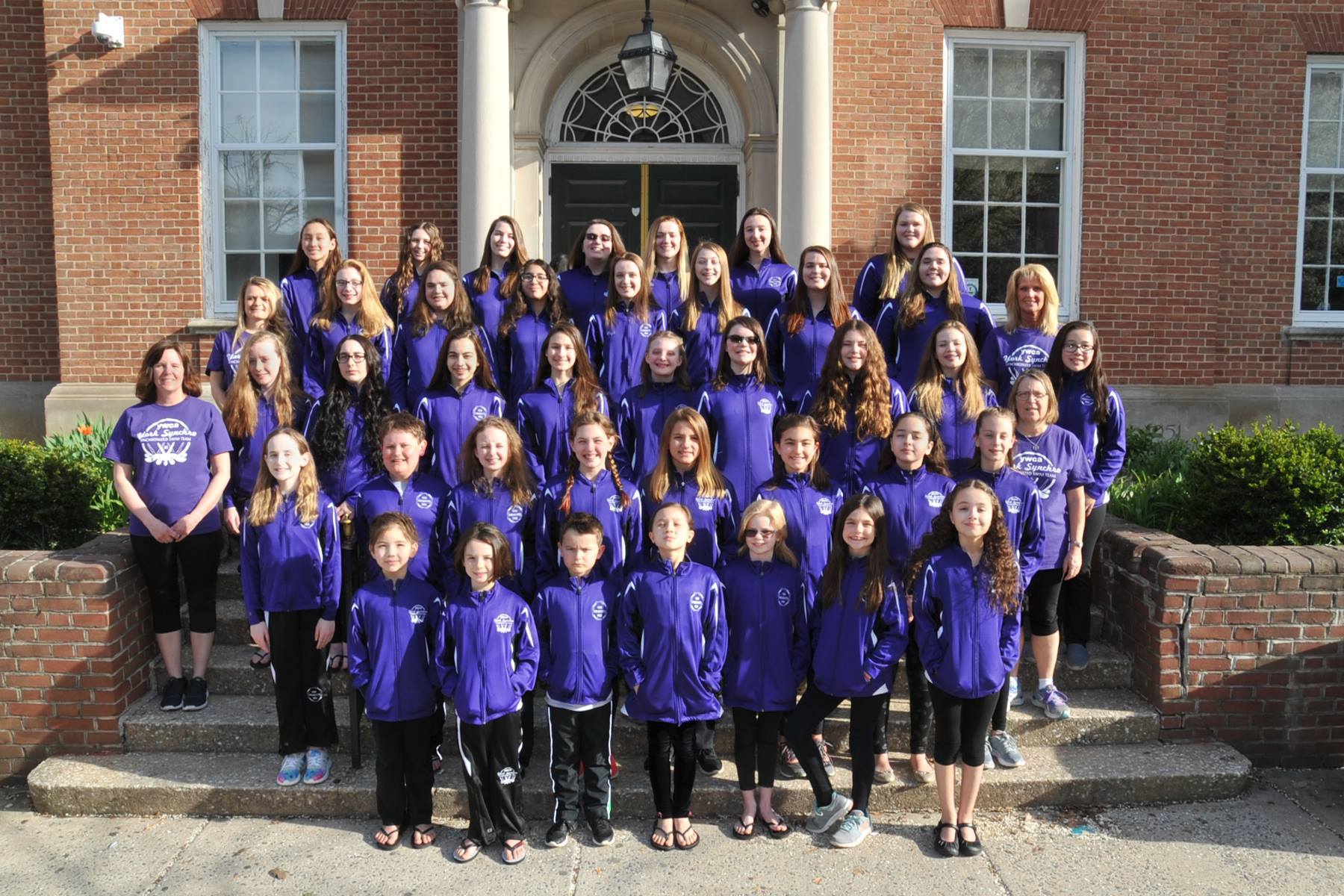 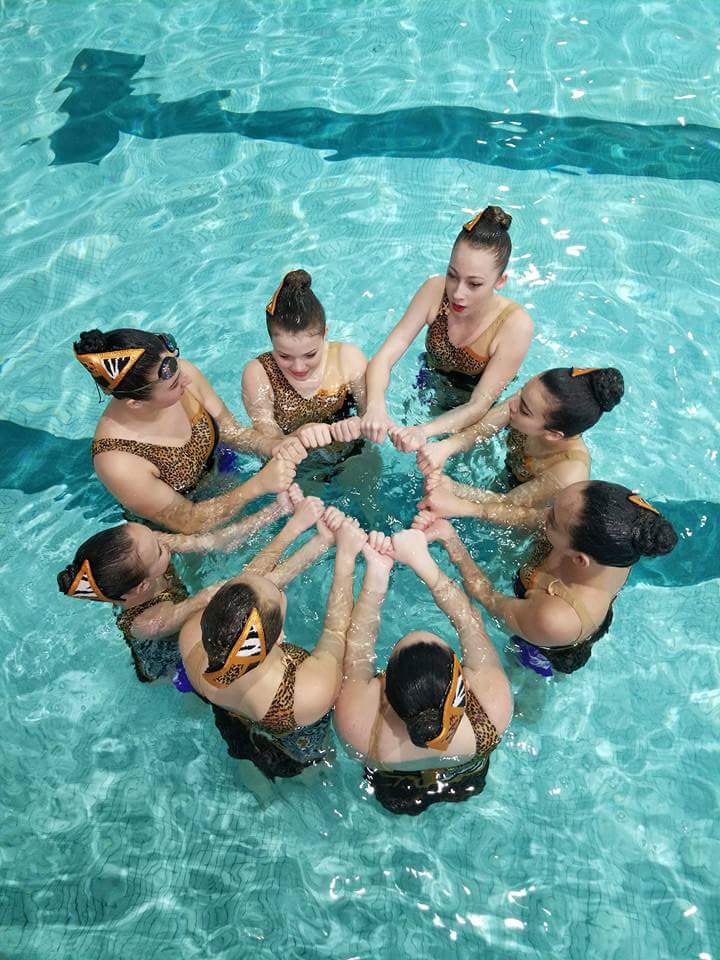 Swimmers practice 2 to 5 times a week depending on their age and skill level. The team competes in both "Intermediate" and "Age Group" levels of competition.

The team also performs a Watershow for the community every October which serves not only as one of the team's main fundraisers, but is also a unique and fun performance opportunity for the swimmers. 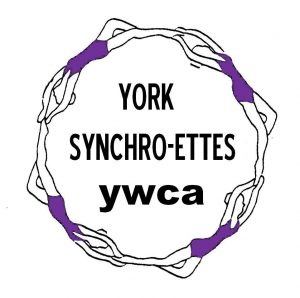